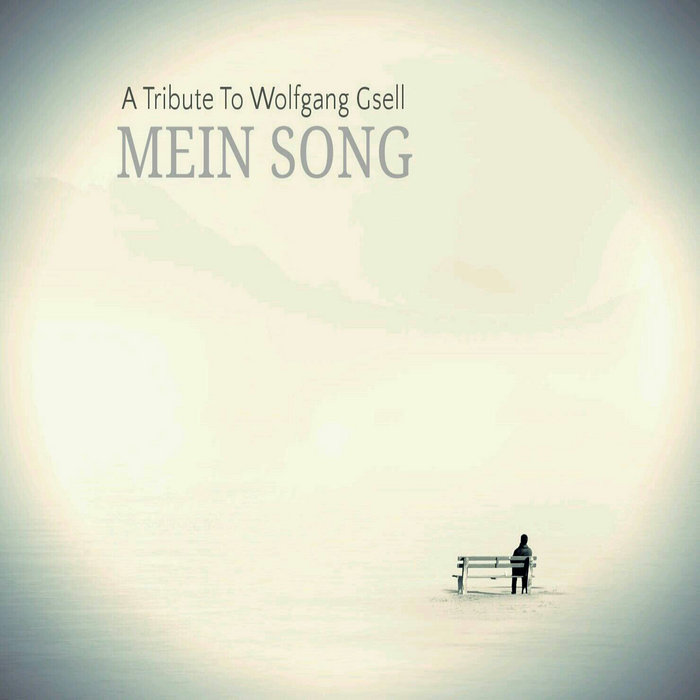 Studio is so proud to bring you this incredible album. Created by some of the best ambient artists from around the globe!
A labor of love, respect and friendship, for a wonderful human being, Wolfgang Gsell. A friend we so sadly and suddenly lost this year.
And to make ths tribute even more special, the project was launched in tandem with the Petroglyph label, our lovely friend label from Norway. (petroglyphmusic.com). Petroglyph is co-owned and operated by Oystein Jorgensen, also an amazing ambient artist, whose participation in this project's music making process was so appreciated.

Note from Studio and the album artists:
There isn't enough good you can say about Wolfgang Gsell. As all of the artists involved in this project will agree, Wolfgang was an amazing human being. He selflessly gave his time, music, amazing photos and knowledge to his fellow artists. His radio show, which he tirelessly and meticulously put together, brought the music of so many artists into the spotlight, into contact with like minded artists, from which more wonderful music arrived. As my senior colleague at Modul 303 Radio, Wolfgang was on hand to assist me whenever I was in a quandry. We worked so well together that we ended up doing shows together. What an honor it was to be asked to do the English voice-over for some of his shows! I am certain that each of us involved in this project had their own unique relationship with Maestro Wolfgang. And I would bet that all were enriched somehow by that relationship.
I considered Wolfgang a personal friend, even though we never met, and probably never would have. His passing was a painful loss to me, as I am sure it was to so many others. But, to be remembered, to be honored, is a testimonial to his life, and what a good and kind person he was. So, Mein Song. For you, Wolfgang. With love and respect. From your friends in music. Please enjoy! Wolfgang would be very happy with that.